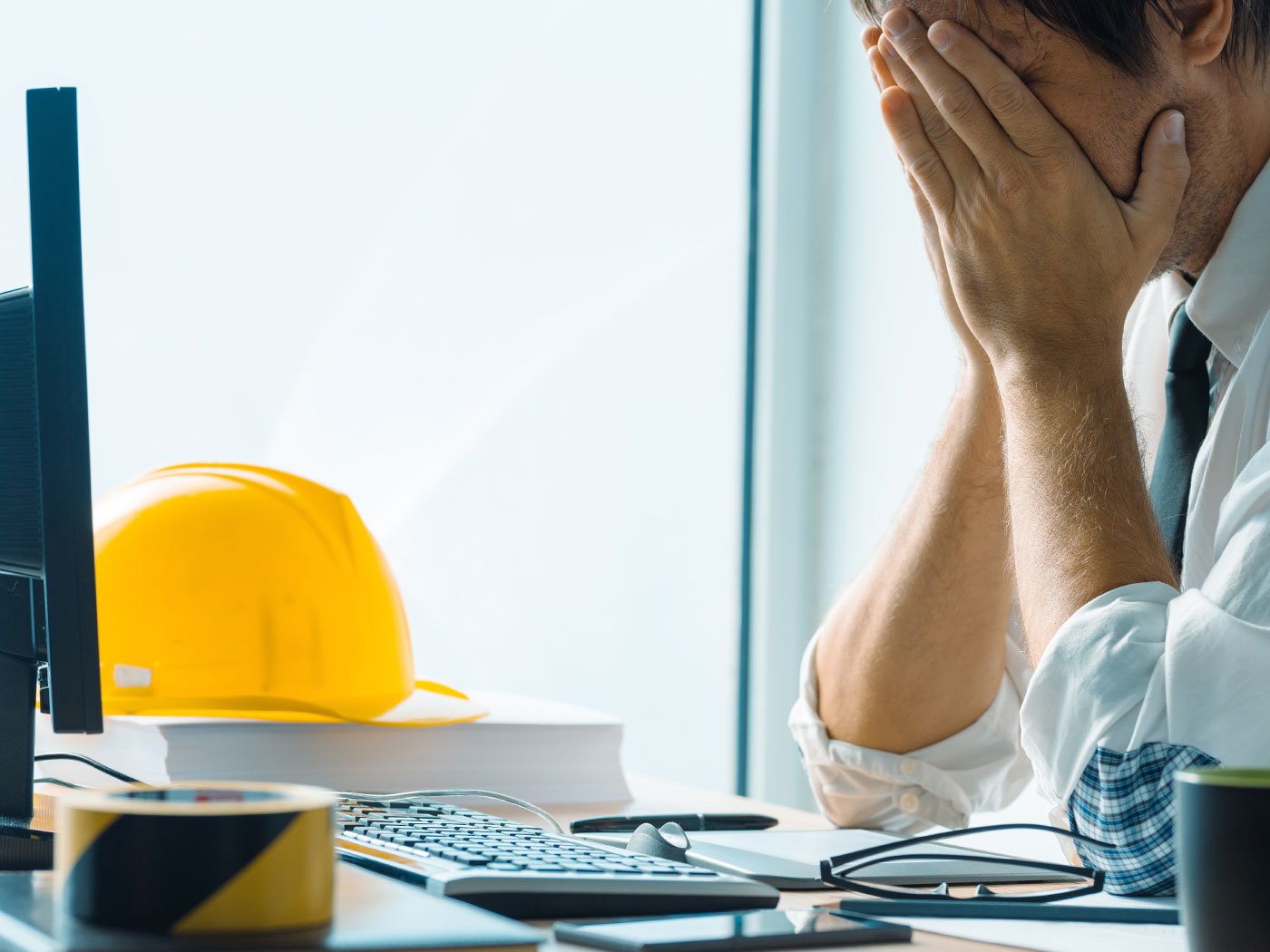 Ransomware, have any lessons been learned?

Over a year on from the Wannacry ransomware attack which crippled a third of UK hospitals, have any lessons been learned?

As recently as June this year, Eurofins Scientific admitted in a press release that they had given in to hackers demands and paid up to get their data back.  They go onto state that they are protecting themselves from future attacks of the same kind.  Too little too late?

Giving in to the demands of the hackers is dangerous, as Surrey University’s Alan Woodward was quoted as saying “You’re not guaranteed to get your system unlocked [sic]”.

Those who pay up may find themselves vulnerable to future attacks.

Microsoft released a Windows update only this month that fixed 77 individual vulnerabilities, 15 categorised as ‘critical’ with the previous June release fixing another 88, clearly, we are at risk with teams of hackers around the global constantly working on finding and exploiting new weaknesses in our operating systems.

With Hackers seemingly becoming cleverer and new methods available to break into computer systems seemingly appearing about as fast as they can be fixed, the best way to protect your information is to have routine offsite backups done frequently.  If everyone already did this then the hackers would be out of business already, but reports show this activity is on the rise, it would appear the business community hasn’t done their homework…

Has your data been compromised without you even being aware?Take advantage of our special offer using the code NPDW20 and get monthly dark web monitoring for just £29 p/m, usually priced at £49 p/m.
SUBSCRIBE 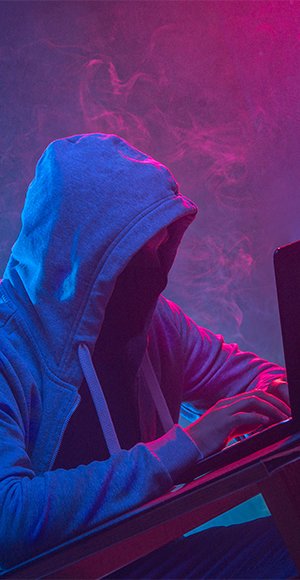